two calls for submissions from Tightrope

Tightrope Books has two awesome calls for submissions ending this Saturday, March 31st!
the first is for an anthology of love letters by Canadian poets—known and unknown—to be edited by Jeanette Lynes and David Eso!
"The editors are seeking communiqués by poets regarding relationships of romantic love. From courtship to heartache, from telegrams to emails, this collection will run the gamut." (from the site!)
submit an electronic version of your letter(s), or scan the original(s) by March 31st, 2012 to: poetsloveletters@tightropebooks.com
*send your work with a cover page that includes your name, contact info, birthday, date the letter was created, and a brief bio (200 words or less).
AND
the other anthology—which I’m personally so stoked about— is called I Found It at the Movies, and is seeking new and previously published poems inspired by films! (to be edited by Ruth Roach Pierson and Sue MacLeod!)
"All styles and approaches welcome. We’re looking for poems that reference specific films or actors, genres of film, the act of movie-going or video-watching, or the intersections of movies and life." (from the site!) submit no more than five poems as attachments to: filmpoems@gmail.com, along with a brief biography by March 31st, 2012!


*make sure to include exact details about poems which may have appeared or been accepted elsewhere.
Remix your favourite movie plot points into an epic lyric or experimental language poem about Netflix, Butter and Ben Affleck! Write a love poem to Denzel! Make the Genlyhall siblings fall in love! Take old Lindsay Lohan to see Mean Girls in 2004! Get creative! 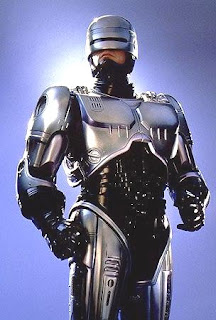